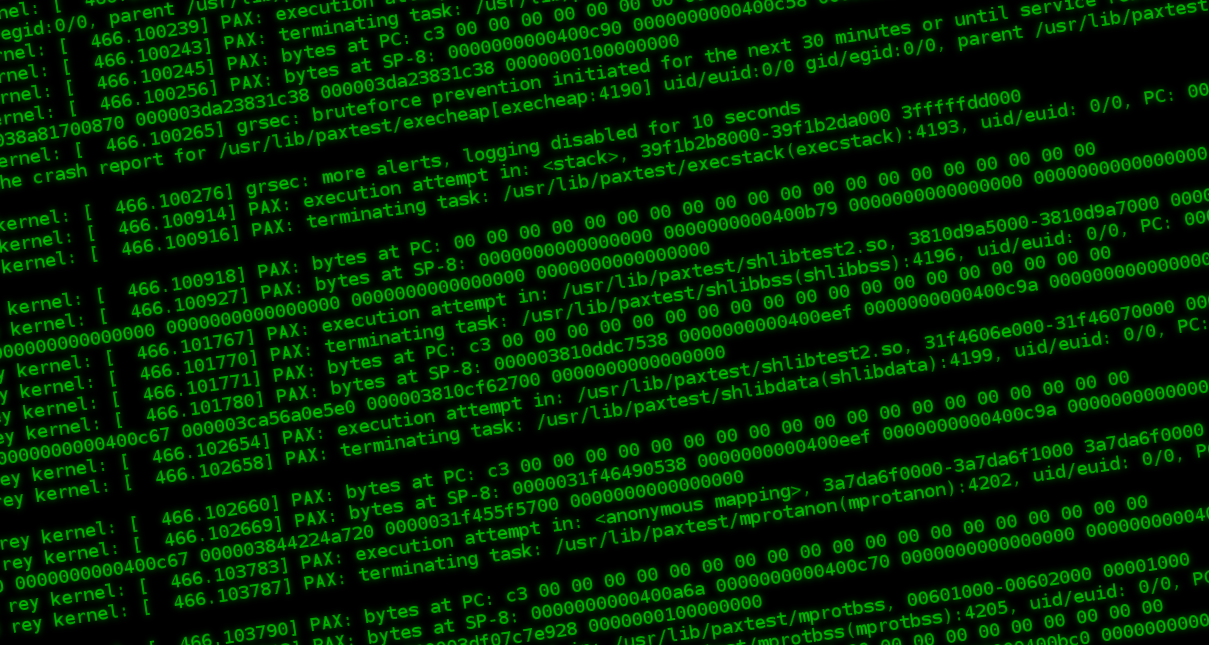 Update: A couple people have pointed out that the privacy changes won’t actually take affect in 14.04, which means that fixubuntu.com will still be necessary until at least 14.10, which will be released in October. Oops.

In October 2012, Canonical made a horrible mistake. They included a “feature” in Ubuntu 12.10 that has been widely considered adware and spyware. I blogged about the new Ubuntu’s Amazon ads and data leaks for EFF at the time, with the main ask being that Dash’s online search should be an opt-in feature and not enabled by default.

I run the website fixubuntu.com, a place to quickly and easily learn how to disable the privacy-invasive features that are enabled by default in Ubuntu.

This morning I received this email from an employee of Canonical Limited, the company that owns and manages the Ubuntu project: 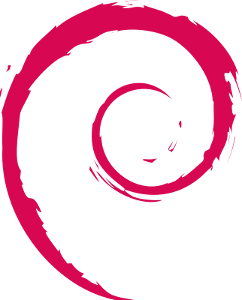 Why I'm Leaving Ubuntu for Debian

I decided to switch to Debian.

I’ve been using Ubuntu as my primary operating system since 2005. Back then it was truly amazing. Before I started using Ubuntu I tried out Red Hat, Mandrake (and later Mandriva), Slackware, Gentoo, and even Debian. In all of them, something didn’t work. Usually it was wifi, but sometimes it was audio or video, or weird X config problems. But when I switched to Ubuntu, all of that went away. Rather than being frusturated that I was still a Linux noob and couldn’t even connect to the internet, Ubuntu helped me get past the initial barriers so I could really dive in. I’m eternally grateful to Ubuntu for this, and I’m very impressed at how successful they’ve has been at fixing bug #1 (though there’s still a long way to go).