I’m switching from my old key:

The Universe Believes in Encryption

Our universe is built out of mathematics. Humans have been learning, discovering, and using mathematics for thousands of years because it’s the only thing that can accurately describe what happens around us. The laws of physics are written in mathematics, and they cannot be broken.

One year ago today the Snowden revelations began. Since then there has been a flood of calls for reform. A federal judge called the NSA “almost Orwellian”. Congress and President Obama have admitted that bulk surveillance of Americans is wrong and should end. But so far we haven’t seen real reform in the US, and we might never see it. Even if the US does pass meaningful surveillance reforms the problem won’t be solved. There are billions of people all over the world that rely on the Internet, and their privacy will continue to get violated by governments around the world.

I’ve noticed that a lot of people who are new to GPG really don’t want to give up their HTML email, but the Enigmail setup wizard recommends that you do this.

It’s 2013. We’re all being spied on. Why do security software websites not use HTTPS?

Update: This post made the frontpage of reddit and many of the comments are wrong. I took a moment to clear a couple things up at the bottom of the post.

We desperately need to work towards deprecating HTTP and replacing it only with HTTPS. The web is a huge part of what billions of people use the Internet for, and still most of it is not encrypted. Since the Snowden leaks started getting published we’ve learned that NSA and GCHQ spy on as close to the entire Internet as they can get.

It would be naive to think that the US and UK are the only governments doing this too. The network isn’t safe, and the only way to make it safe is to encrypt all the things. Websites that still use HTTP are putting users in danger. Here are a couple of examples.

The world is in shock and anger over recent revelations that NSA and GCHQ are conducting suspiciounless spying on every human with an internet or phone network connection. One of the ways they’re spying on the entire internet is by tapping the underwater fiber-optic cables that connect the continents and parsing and logging the firehose of packets as they fly by.

If we want to keep what we do on the internet private, a good way to do that is to encrypt as much of our internet traffic as possible. End-to-end encryption is hard to do right for end users because identity verification is really, really hard to scale. It’s not practical for everyone who wants to visit an HTTPS website to meet in person and read out SHA1 fingerprints for SSL certs. 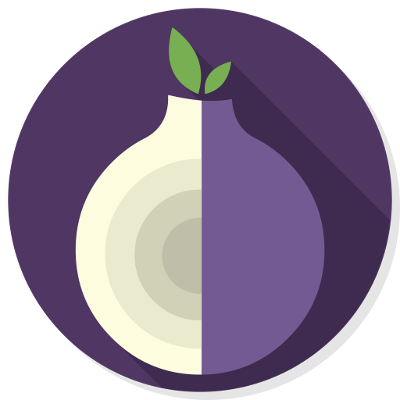 Each time your computer makes a connection to a server on the internet, you tell the remote server, as well as your ISP and every router in between, your IP address. If you’re using the internet on your phone you might be disclosing the IP of your 3G or 4G connection, or the IP of the wifi network you’re connected to.

If your phone checks for new emails or tweets every couple minutes, or keeps up a consistent connection to your instant messenger server, any of those services is almost definitely logging a history of your IP addresses.

This IP address data could be used to figure out your physical location over time. This is the information that New York City subpoenaed Twitter for, to get the private messages and IP addresses (read: location data) of Occupy protester Malcolm Harris. 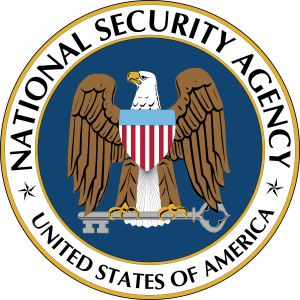 No Really, the NSA Can’t Brute Force Your Crypto

I’ve talked to many people who assume that the NSA, the world’s most powerful and well-funded spy agency, can easily crack the encryption on messages they intercept by brute force. They speculate: “What if Big Brother has a massive cluster of supercomputers guessing keys at full power in a top secret and shadowy lab a mile beneath Maryland?” Even then, they still can’t crack your crypto.

Don’t get me wrong. There are many implementation flaws, bugs, misconfigurations, user errors, and rubber hose attacks that could lead to crypto being compromised. I’m referring to the NSA’s ability to use massive computing power to guess a crypto key.