Is the Whonix project run by fascists?

Lies That WikiLeaks Tells You

And many of the the things on the list are true, and WikiLeaks/Assange are being misleading. Some directly relate to me -- they came from Twitter fights I've with WikiLeaks and its minions. So I thought I'd fact check WikiLeaks' "false and defamatory" censorship list. This is by no means an exhaustive fact check -- for example, I'm not not covering the list items about the two Swedish women who accused Assange of rape, though I'm pretty confident a lot of that stuff is misleading as well. Before digging into the misinformation, I first want to take a moment to discuss how pathetic this is. 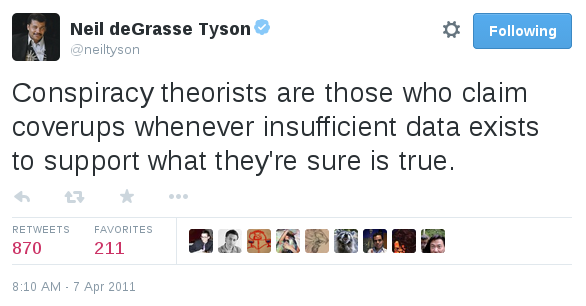 If you’ve been able to ignore Pando Daily’s 100% non-technical smear campaign against the Tor Project and its developers and supporters, you’re lucky, and you may wish to stop reading now. Otherwise, read on, and perhaps prepare to lose a few brain cells.

Yasha Levine’s “investigation” against Tor unveiled what’s already prominently displayed on Tor’s website: that it was designed by the Navy and that it receives a lot of federal funding, the bulk of which comes from the Department of Defense.